Jason is the owner of Eastend Baseball Academy and the head instructor of player program and development. Jason earned the 1999 NYCAC Rookie of the Year, 2000 NYCAC Player of the Year, was a Second Team All-American in 2001, held a 30-3 record over 3 years at Concordia College and has the highest winning percentage in NCAA Division II baseball. Jason was drafted into the MLB by the St. Louis Cardinals in the 2002 Draft, is the head pitching rover for the Long Island Whalers organization and current Head Coach at Suffolk County Community College.

Tommy Boyce is the Assistant Baseball Coach at Suffolk County Community College.  He is responsible for player hitting and fielding development.  He began his coaching career as a graduate assistant at New York Institute of Technology. Boyce attended Comsewogue High School where he and his teammates won the 1982 State Championship and were later inducted into the school’s Hall of Fame.  He earned a Division I baseball scholarship to play for New York Institute of Technology under Head Coach Bob Hirschfield. He graduated in 1988 with a bachelor’s degree in Communication.  As a Division 1 athlete he continues to hold many of the hitting records to date, including most career home runs (52). He was inducted into NYIT’s Hall of Fame in 2009. His professional baseball career included playing for the Miami and Minnesota Twins organizations from 1988-1991.

Billy was a Closing Pitcher at the collegiate level for Dowling College Golden Lions for 3 years under Head Coach, Tom Caputo. During his time at Dowling, Goncalves's talents on the mound contributed to 3 of Dowling's East Coast Conference (ECC) appearances, as well as 3 Regional appearances. In 2016, Goncalves helped the Golden Lions claim their title as ECC Champions. Once Dowling closed it's doors, he moved on to finish his college career at SUNY Cortland under Head Coach Joe Brown as a Closing Pitcher where the Red Dragons fell one game short of making the College World Series.

Adam attended Ward Melville High School where in 2011 he was All League and All County as as the Varsity Team Captain. He attended Dowling College where in 2015 was an NCAA statistical champion and was named ECC Scholar Athlete of the Year. Adam appeared in 3 NCAA regional championships and was one game shy of the NCAA championship tournament. Adam has 6 years of youth coaching experience from ages 11-17.

Travis Bell played outfield at Miller Place High School from 2009 until 2013. While at Miller Place he was name all-league twice and was named to the Top 100 players on Long Island list in his Senior Year. Travis also set a record with the longest hitting streak in Miller Place history after he hit successfully in 20 straight games. In addition to coaching at the Eastend Baseball Academy, Travis is an elementary school special education teacher in the Riverhead School District. 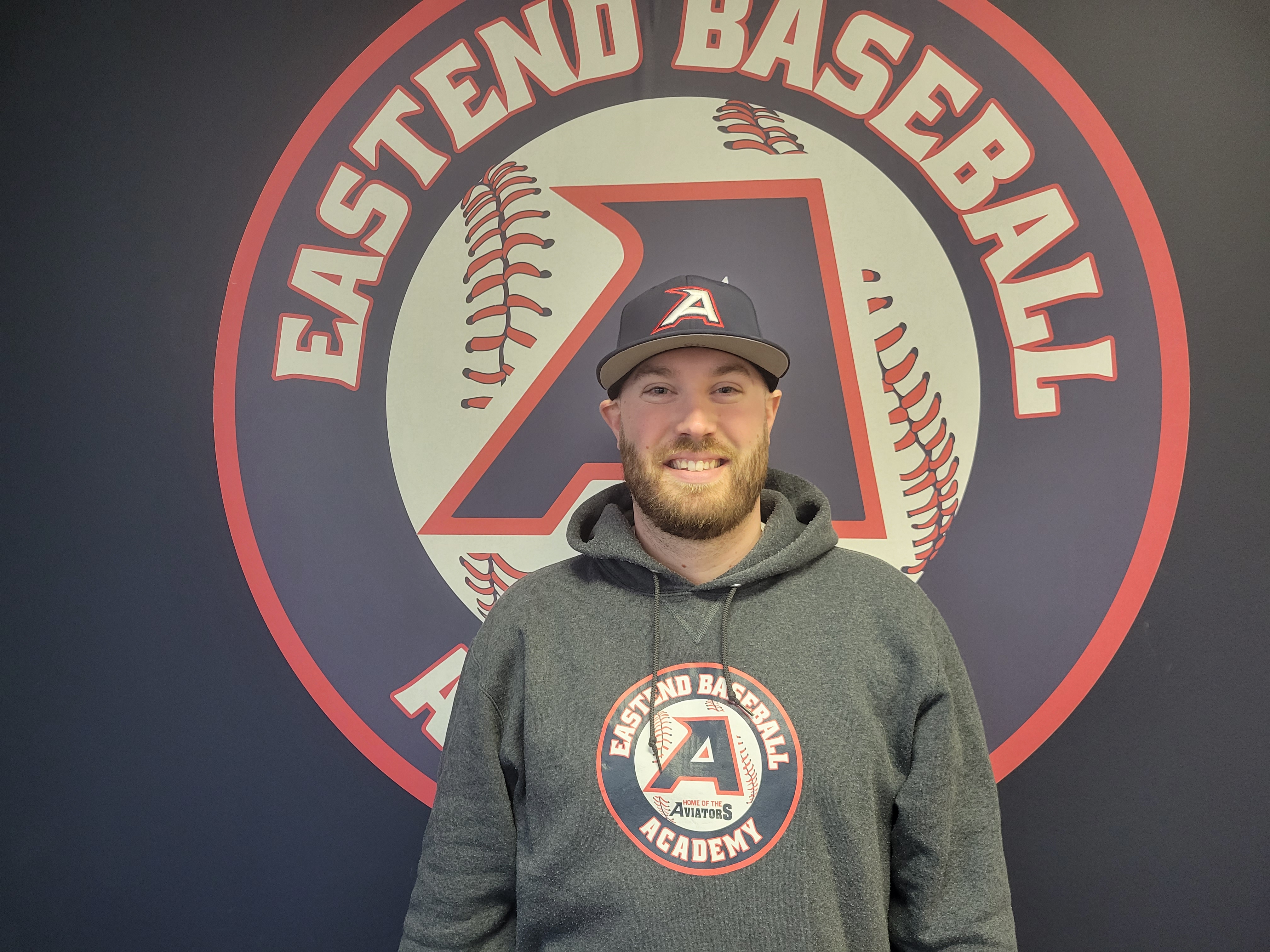 Travis was the assistant baseball coach at SUNY Cortland under Coach Joe Brown from 2013-2015 helping the Red Dragons win the National Championship in 2015. During the summer seasons, he coached in the New England Collegiate Baseball League for the Vermont Mountaineers under the tutelage of Coach Brown. They went on to win the League Championship in their 2015 season. In his earlier years, Coach Ratliff was a standout pitcher at Division Avenue High School in Levittown, NY from 2004-2007. Travis earned All-County honors and was a Diamond Award nominee as best pitcher in Nassau County his junior season. Senior year, Travis was named second team preseason All-American. Additionally, Travis pitched in the Vytra Senior All-Star Game at LI Ducks Stadium in 2007. After graduating high school, he went on to play college ball at SUNY Cortland from 2008-2011. In 2008, Ratliff earned second team All-Conference and his team went on to win a school-record 38 games in a row and pitched in the Division III College World Series. In 2010, Travis earned second team All-Conference and first team All-Region, bringing his team back to the Division III College World Series where he pitched 8 1/3 innings of the semi-final game putting the Red Dragons in the National-Championship. As a senior in 2011, Ratliff served as team captain for a team that fell only 1 game short of the Division III College World Series. In 2018, Travis was inducted into the Cortland Baseball Legends Club after his career record of 23-7 which landed him fourth all-time in wins. 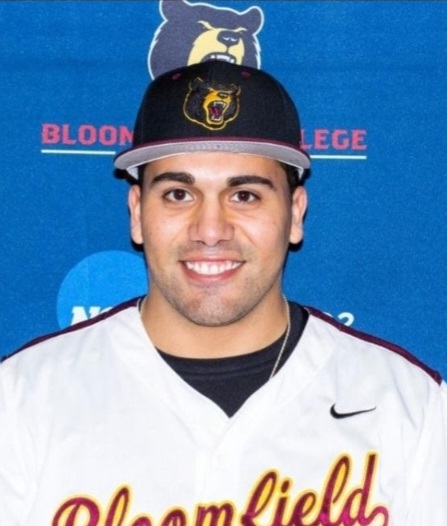 David joins us to coach our 11u team. A four year starter at Bay Shore High School, David played 3B and Catcher. Following a great career at Bay Shore, he brought his talents Bloomfield College in New Jersey where he was given a full ride to catch. David played at Bloomfield for three seasons before tearing his rotar cuff. Following surgery for a torn labrum, he transferred to Bentley College to complete his education in business. While at Bentley, he attempted a comeback, this time as a pitcher and two seasons after his injury, he successfully returned to pitch for Bentley, topping out at 94MPH before calling it a career. Now retired from baseball, David is passionate about watching and teaching the game. For his 11u team, he emphasizes learning to communicate with a new generation of players and he feels that it had been extremely gratifying to see the growth of his players. In addition to coaching the 11u team, David works in Real Estate for JLL/ JP Morgan Chase.

Click here to stay up to date on news, events and announcements from Eastend Baseball Academy.